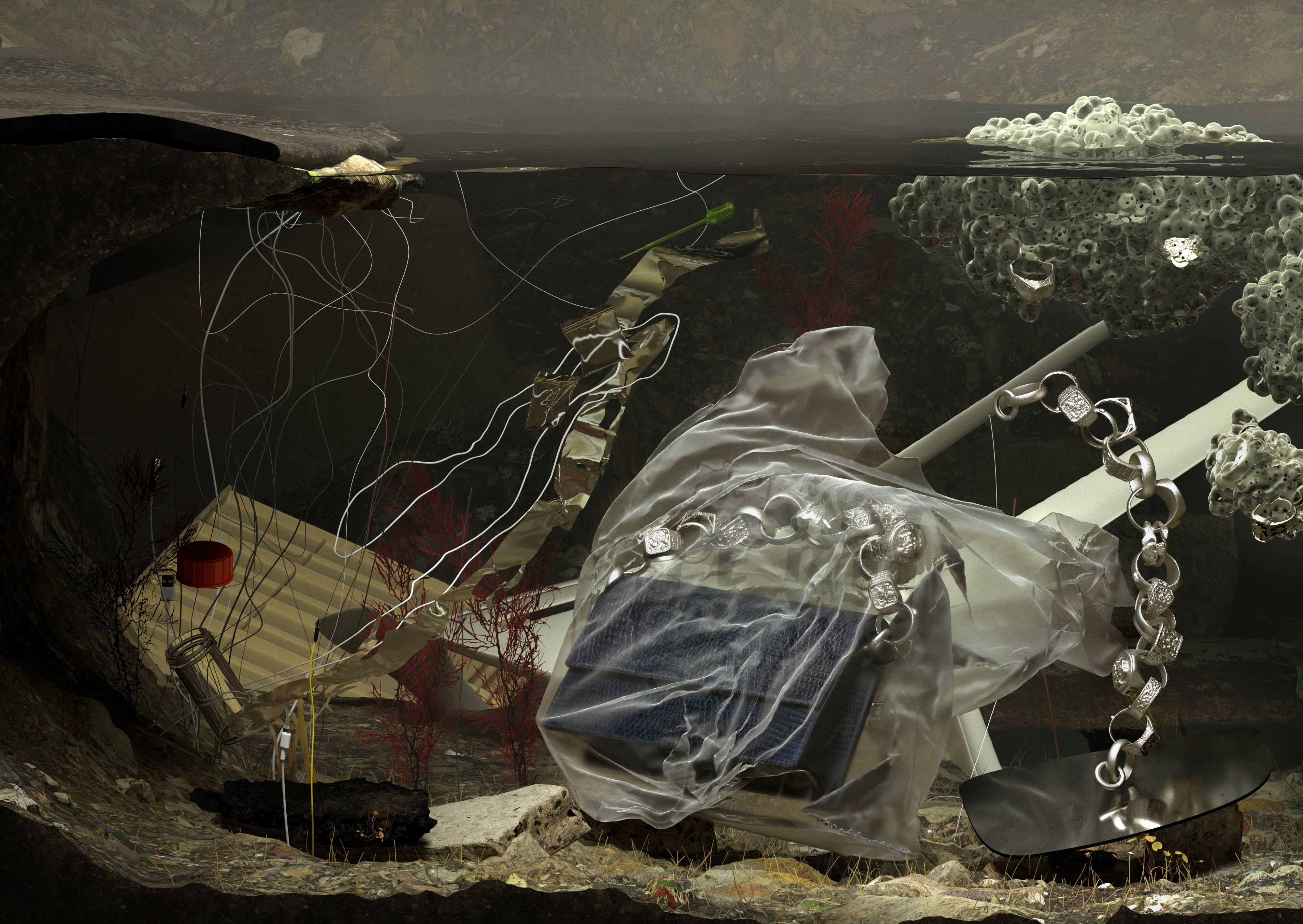 A new state of nature is explored in a fashion film and visual project, which considers the lifespans of organic, artificial, and digital materials.

The project responds to the 'Tvastar' bag - a new piece by designer Keshav Anand which takes its name from the ancient Vedic artisan god and lord of the womb. A combination of visuals and digital animations were produced to promote the item, and express it’s intricate tactile qualities and material provenance on screen. Acknowledging the bag’s construction from deadstock leather and commonplace rings recast in silver, the project set out to challenge preconceptions of luxury and perceived value, and imagined a world where a new ecology was formed among waste.
‍
Positioned in an underwater scene of lost ‘bottom-of-the-bag’ objects, the enduring permanence of waste material is called to mind. The fineness of the surrounding microplastic sediment is defined by long-term photodegradation and places the bag in an unknown future era.
‍
Evoking a man-made rockpool in still life, the project is intended to provoke the viewer into rethinking the characteristics of luxury items by revelling in the implications and potential of digital materiality. The frogspawn becomes glass-like, the plastic bag acquires a satin sheen, the ribbon takes on alien tints of gold.

Taking a sensitive approach to the material qualities and making techniques used in the production of the physical bag and chain, the item was digitally re-crafted to retain it’s finer imperfections, and record its history.

The rings forming the chain were individually photoscanned in macro, transferring their rough surface and sprue nubs left over from the casting process to the screen. 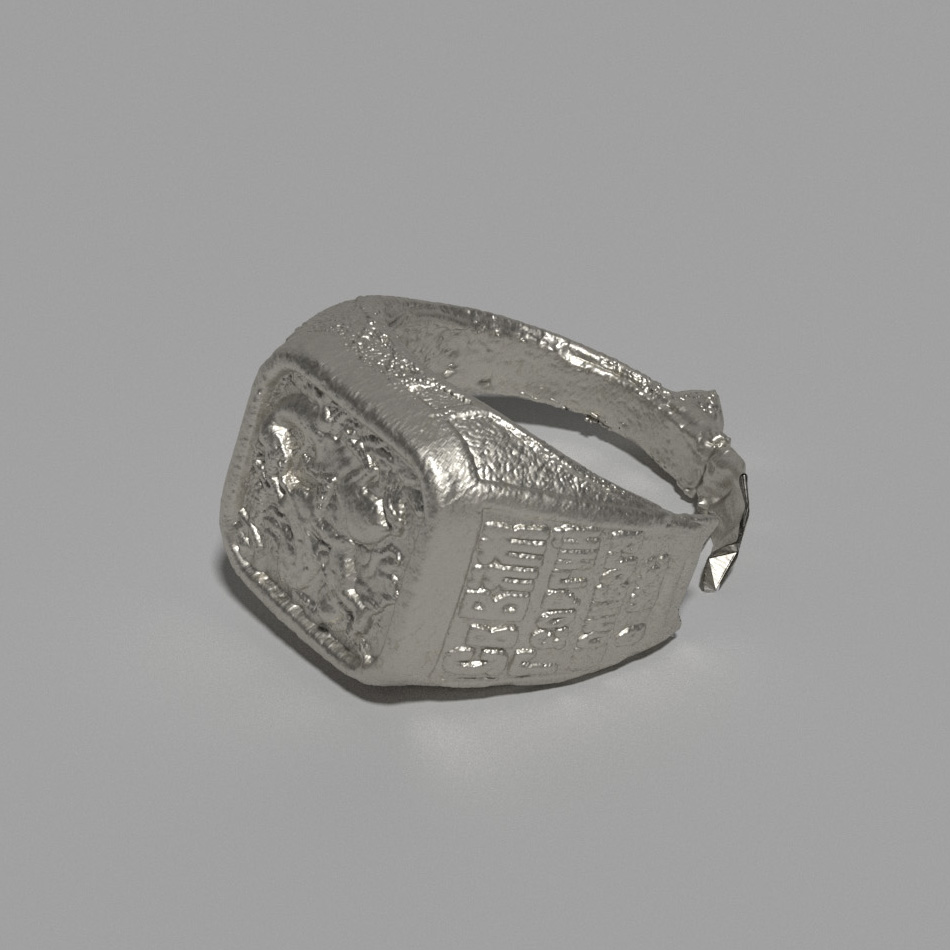 The glossy leather (and need for clean, rigging-friendly geometry) prevented the use of photoscanning, and instead required the bag to be meticulously remodelled manually. High quality digital textures assembled from photos were also carefully constructed so that every scratch, scar and scale in the leather surface matched the original precisely.

The environment surrounding the bag sought to reflect the presence of multiple timescales in the object itself, such as the life and growth of the leather as a living skin, followed by it’s preparation for luxury retail (and subsequent rejection) and then it’s renewed life as a recycled material. Placing the bag within a notional, isolated underwater ecosystem seemed like a natural fit, as this kind of setting also embodies extraordinary, self-sustained cycles of renewal - a bag for life. 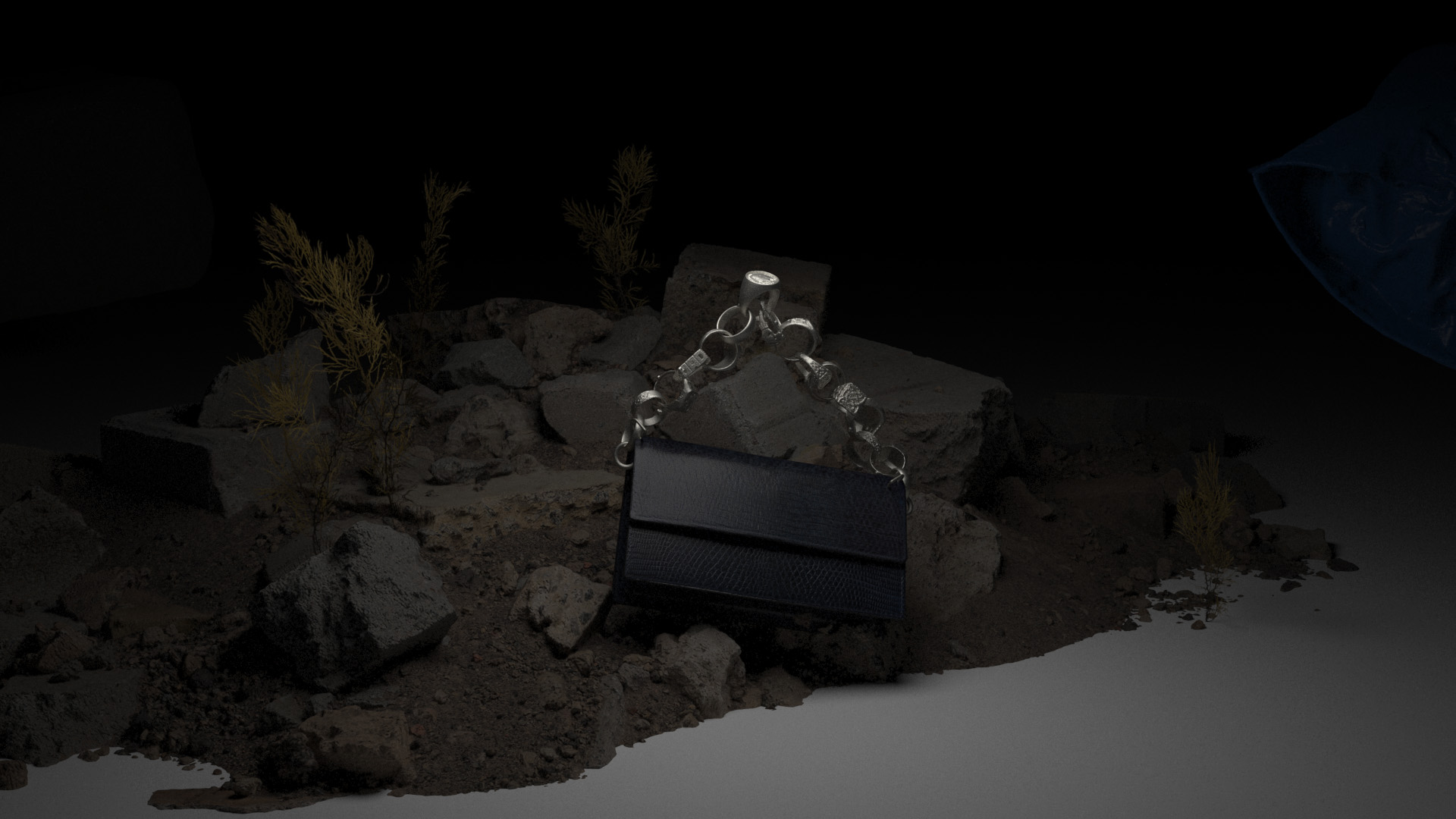 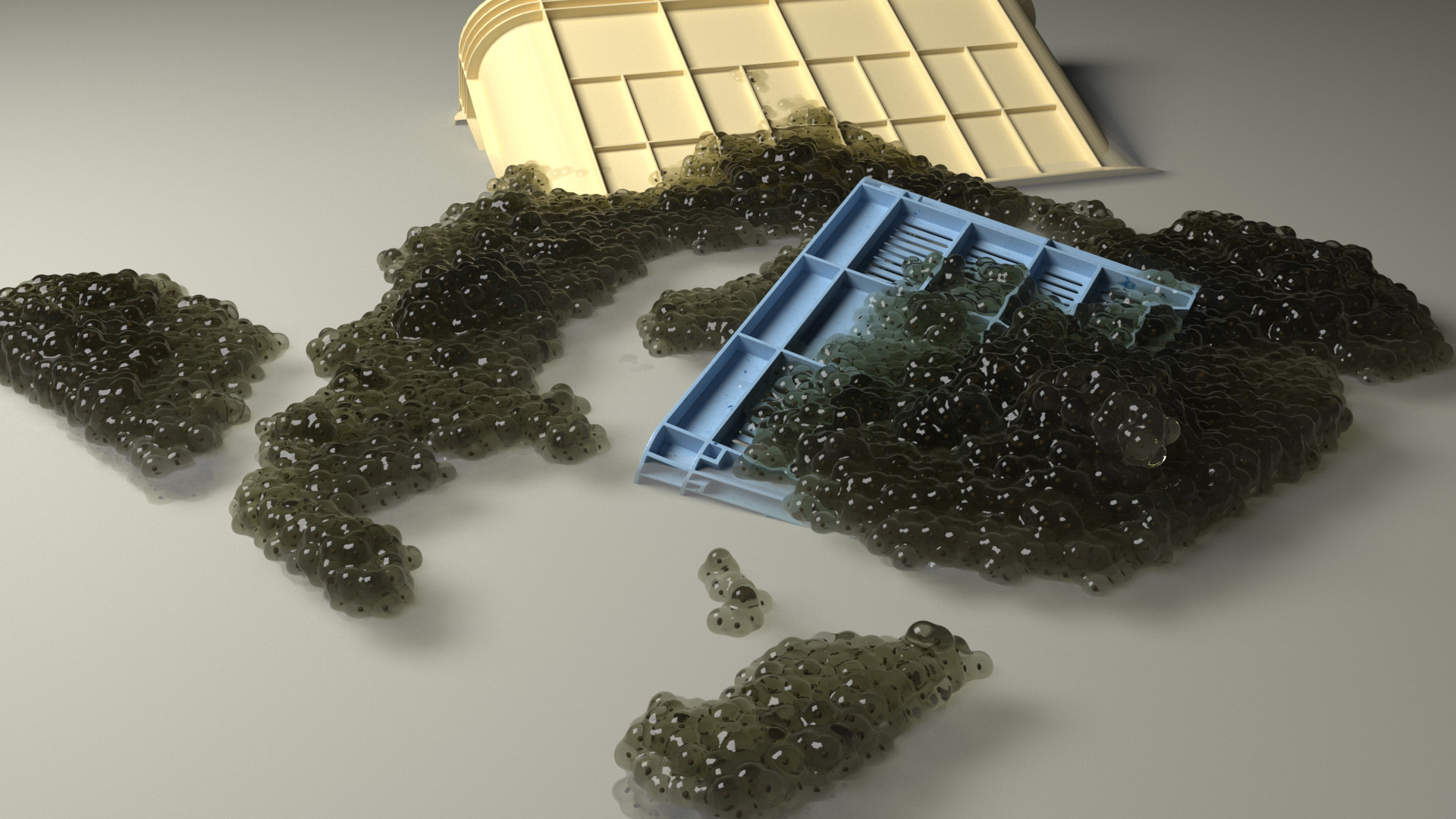 Here, the Tvastar bag is placed among an arrangement of typically unclassifiable manmade detritus. Each adjacent item possesses the strange quality of becoming more visible in its surroundings after it is damaged or discarded. 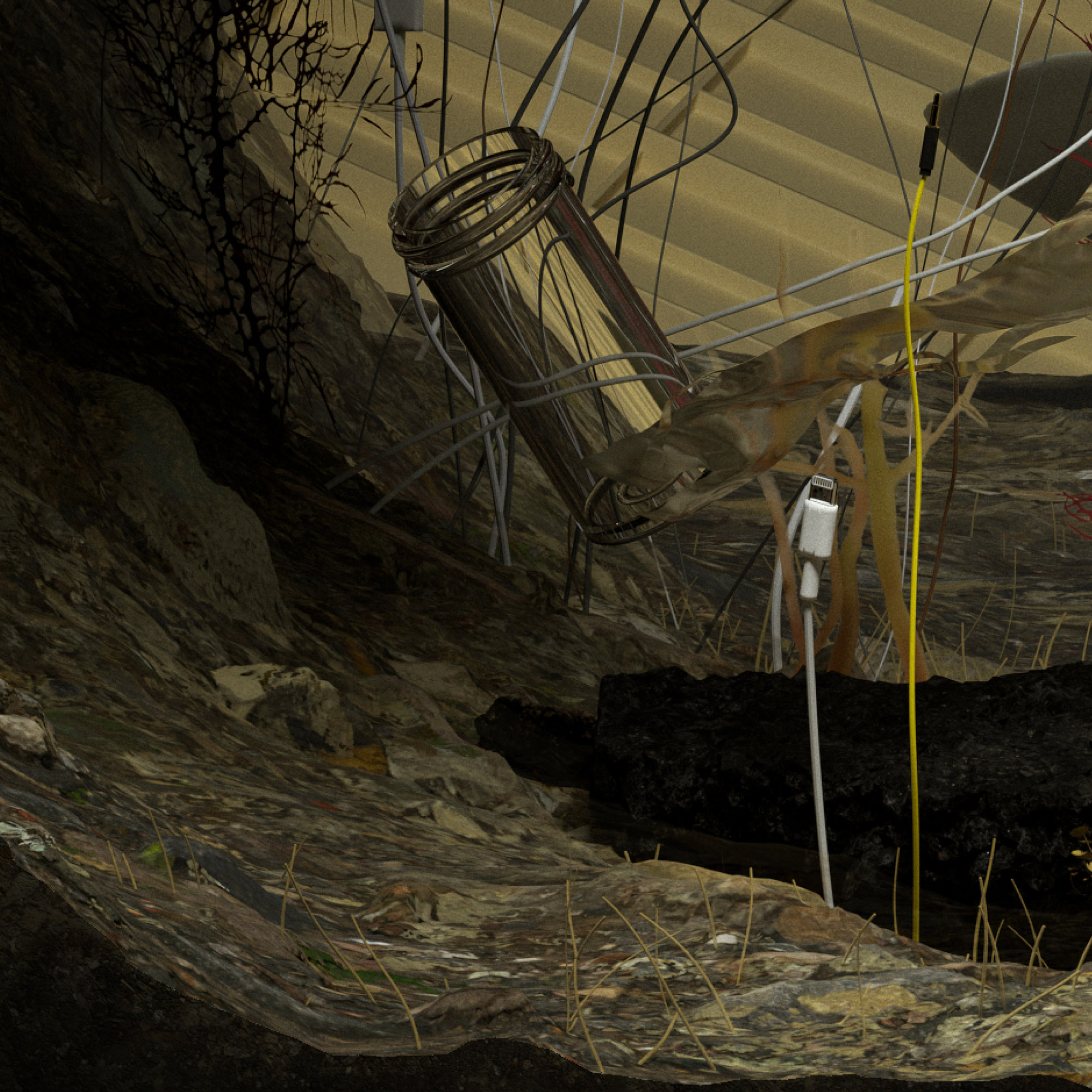 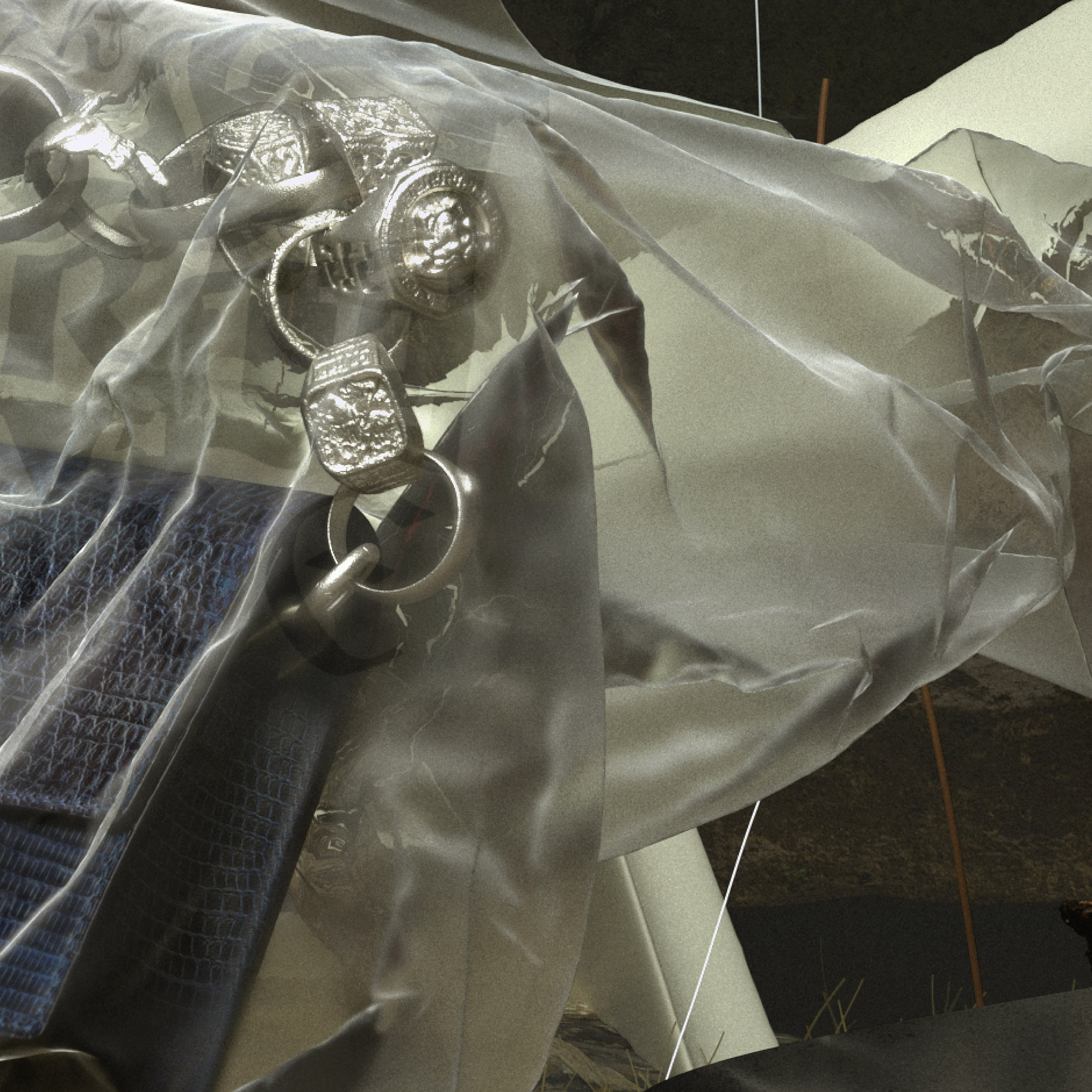 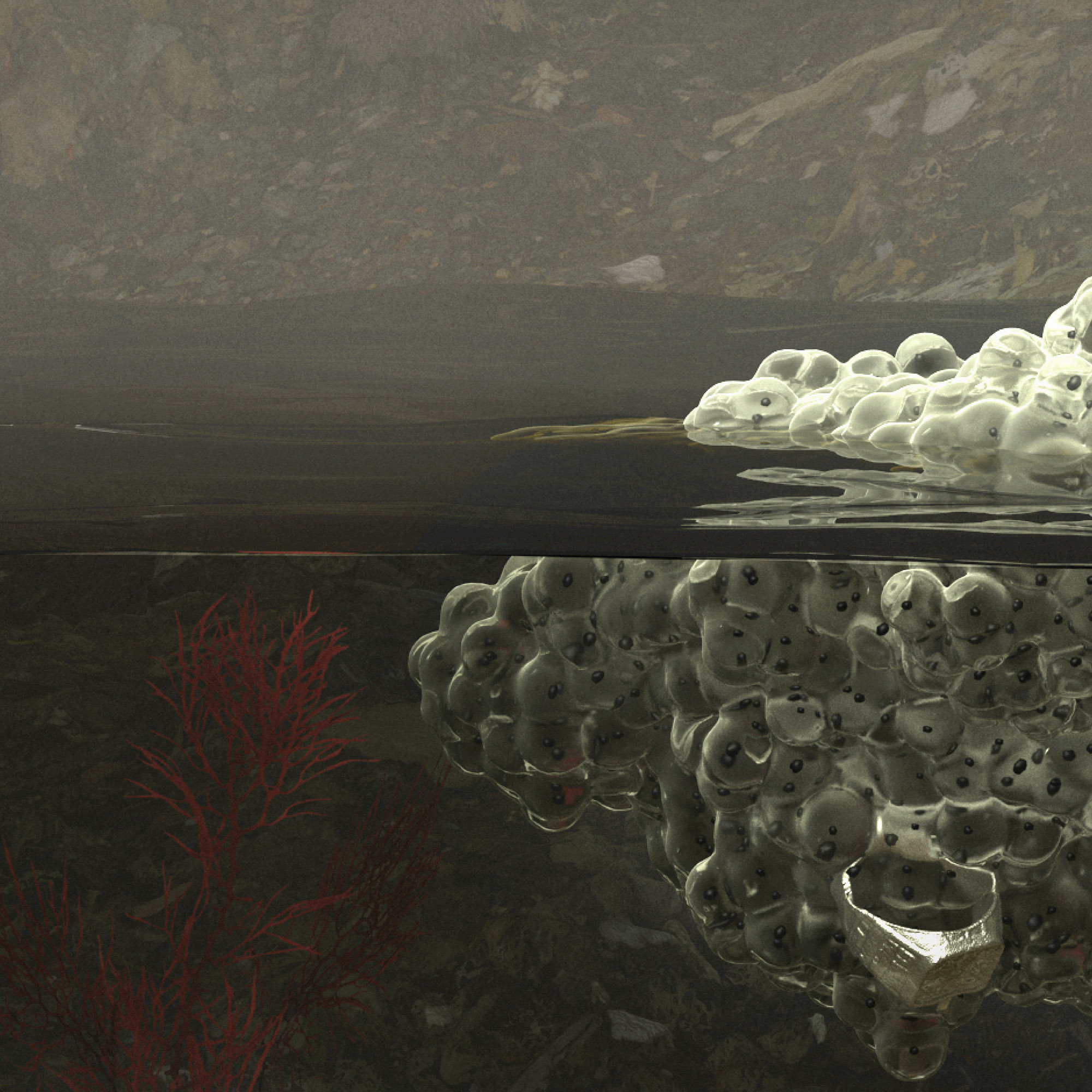 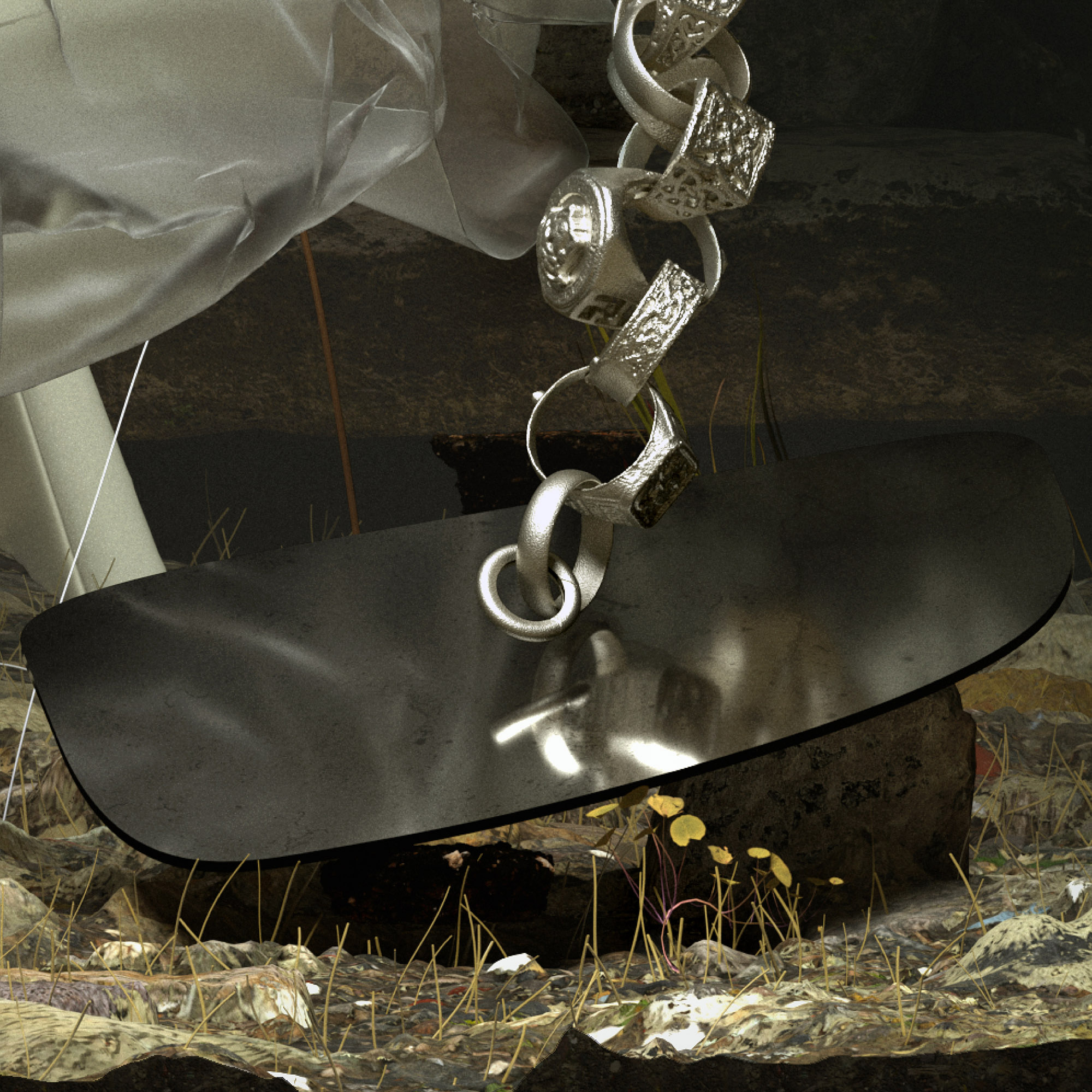 This is some text inside of a div block.
Previous
Back to Top
Next 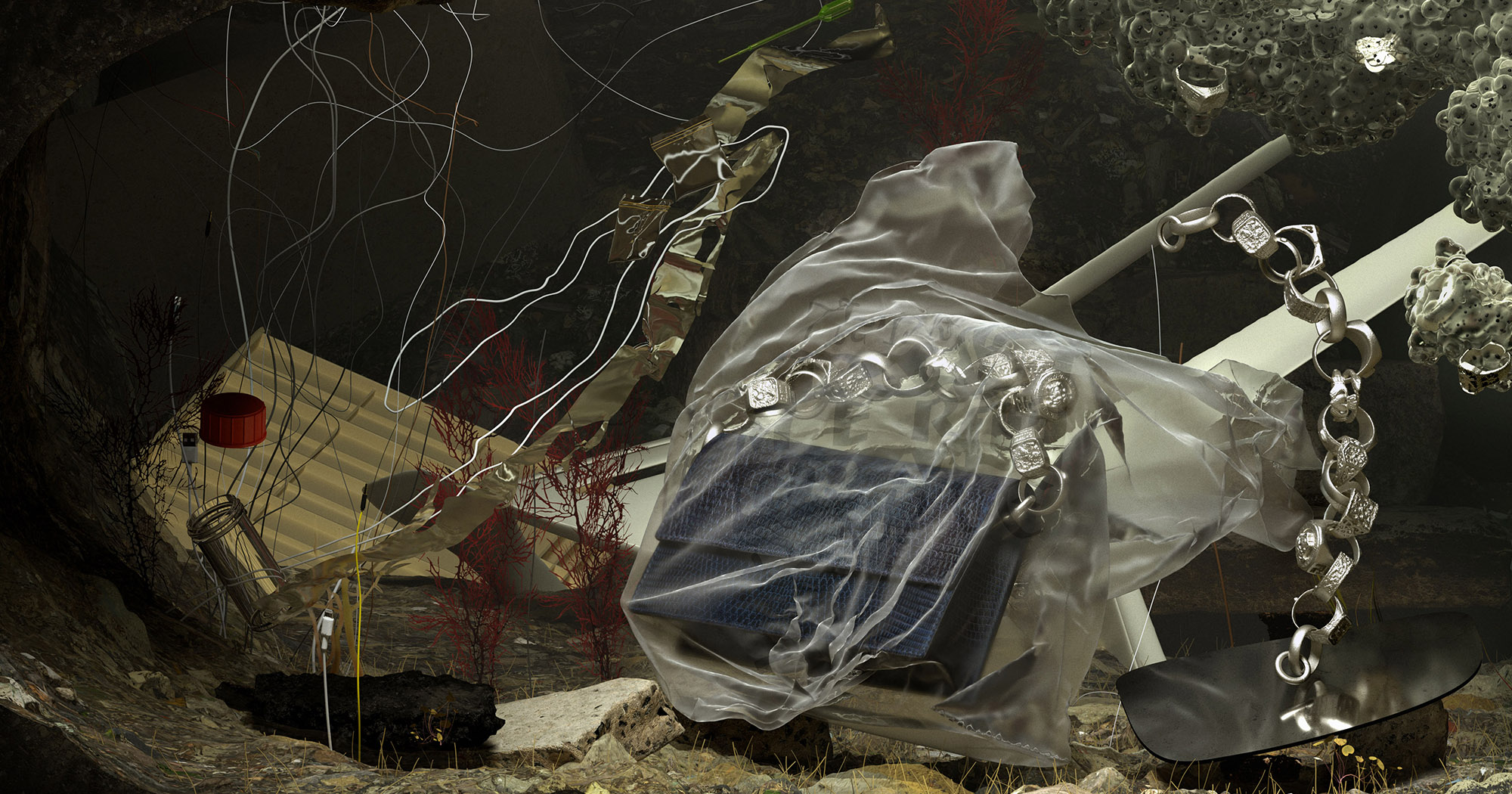 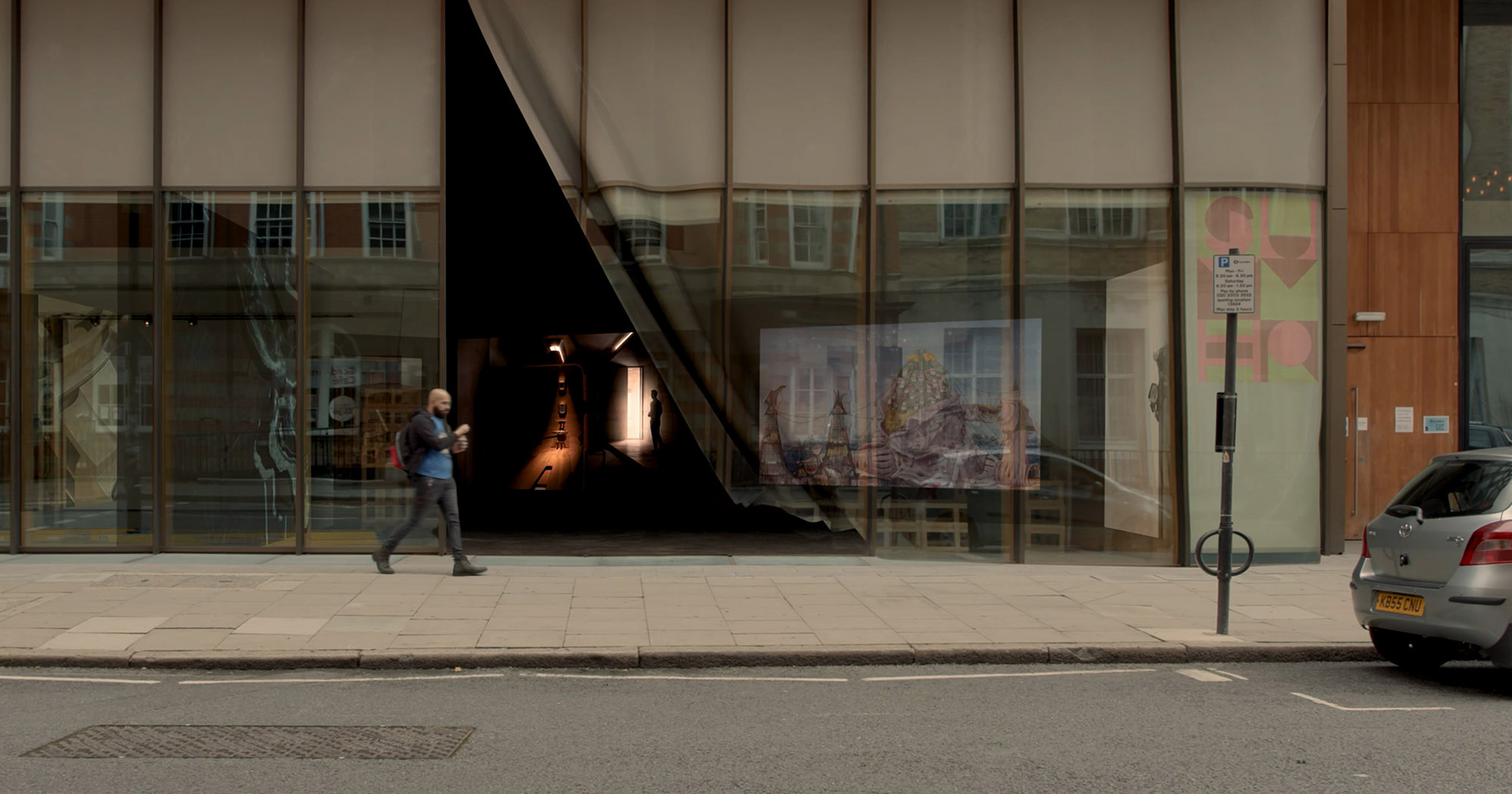 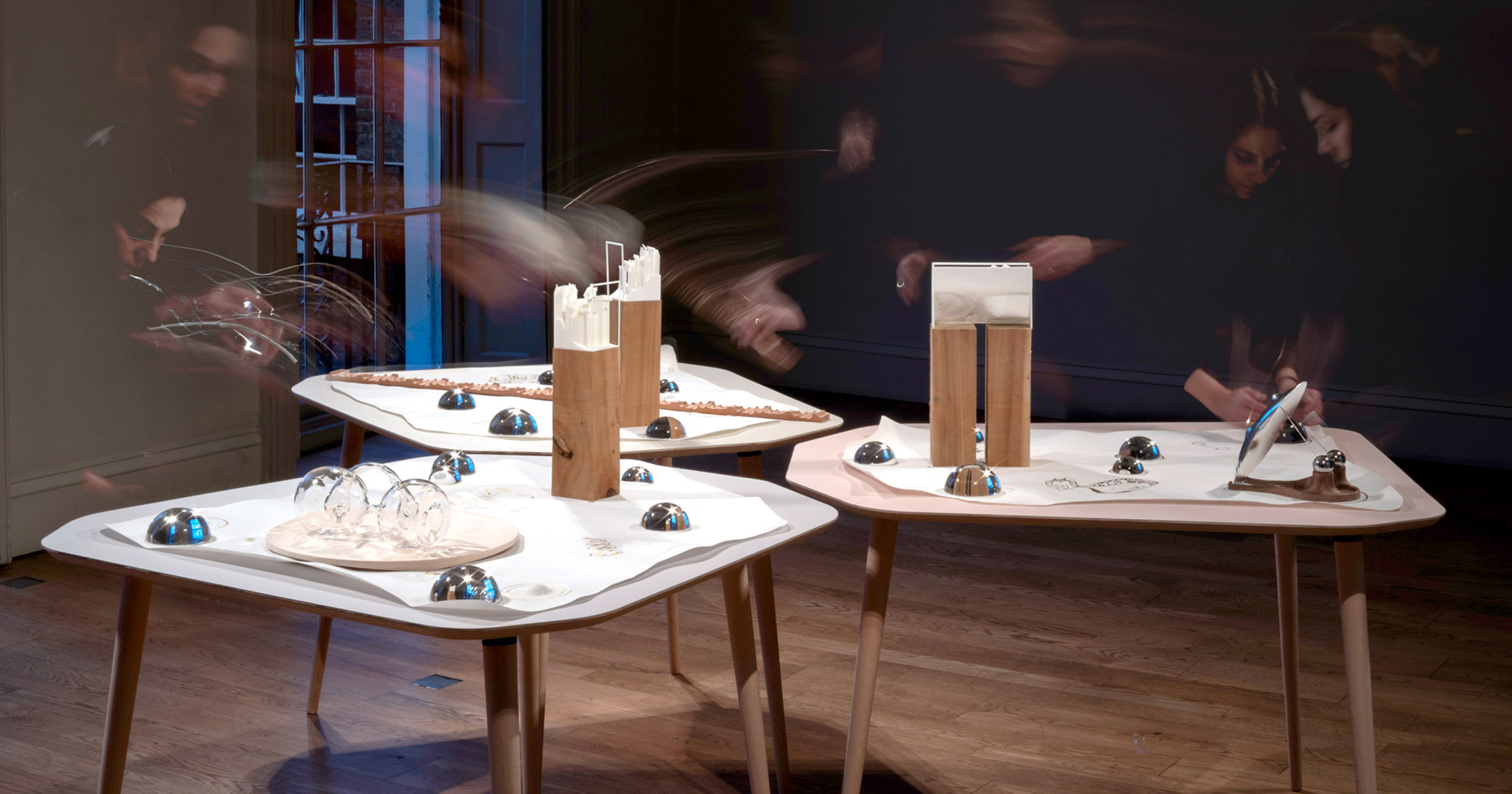 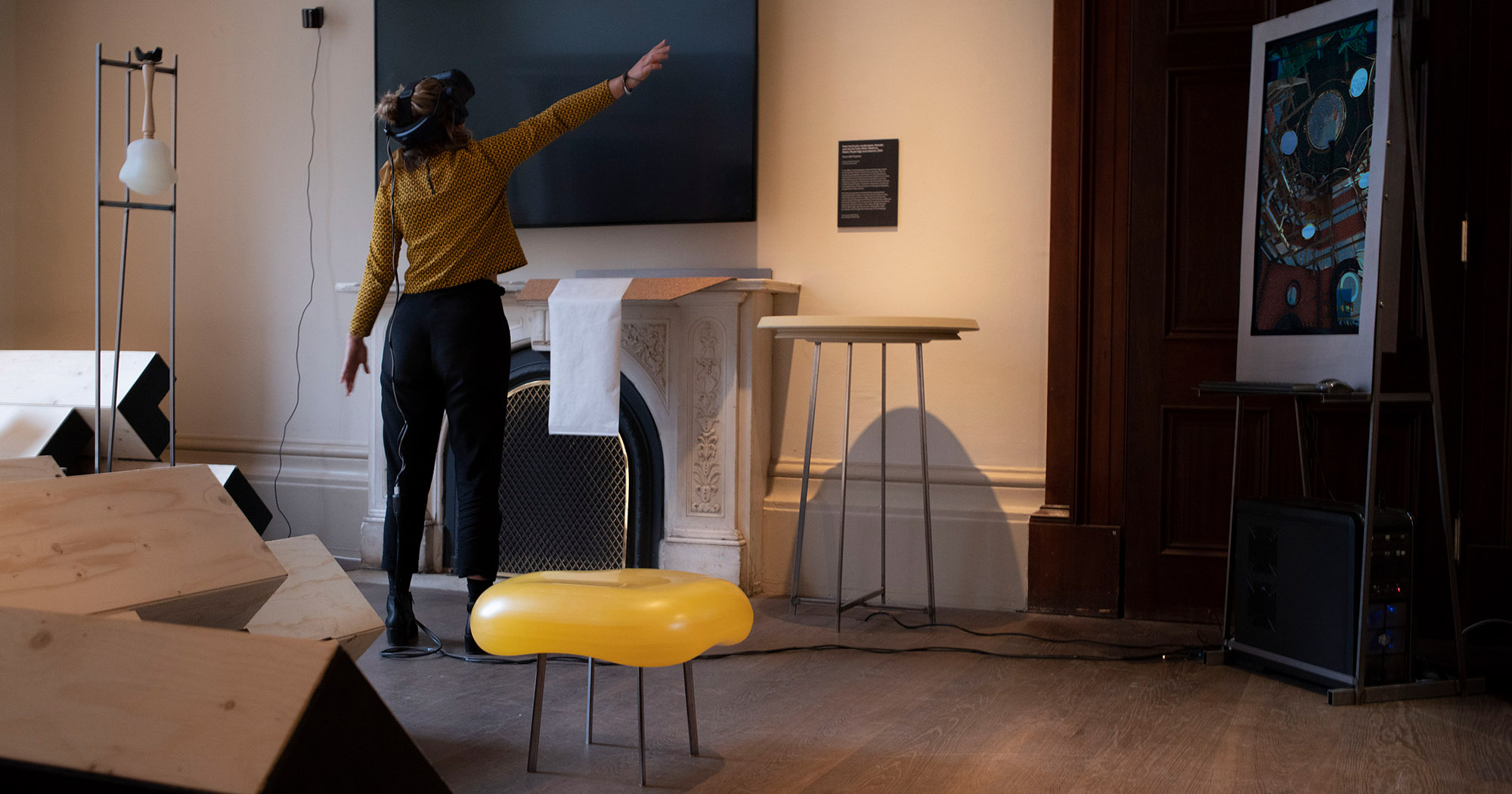 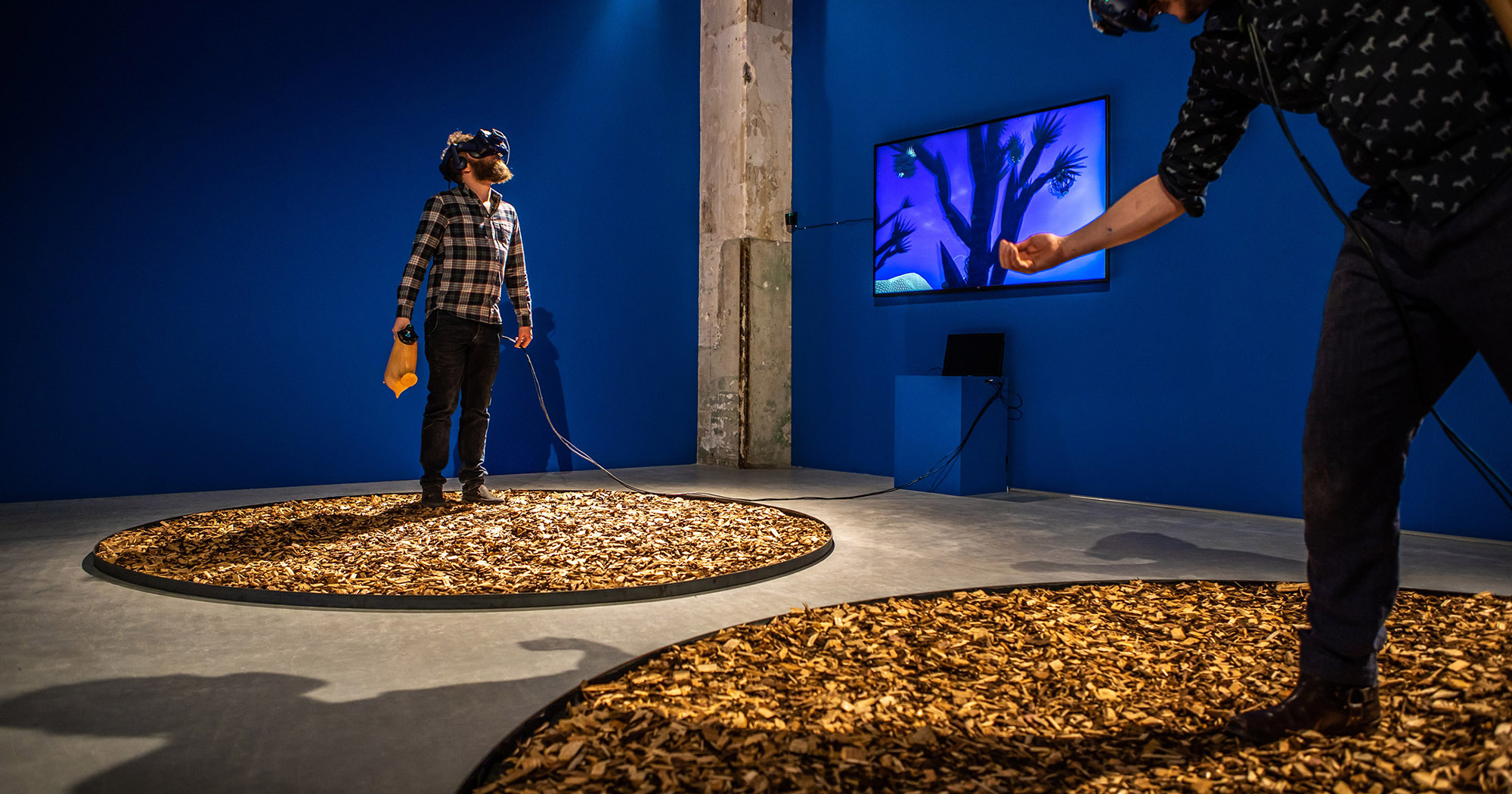 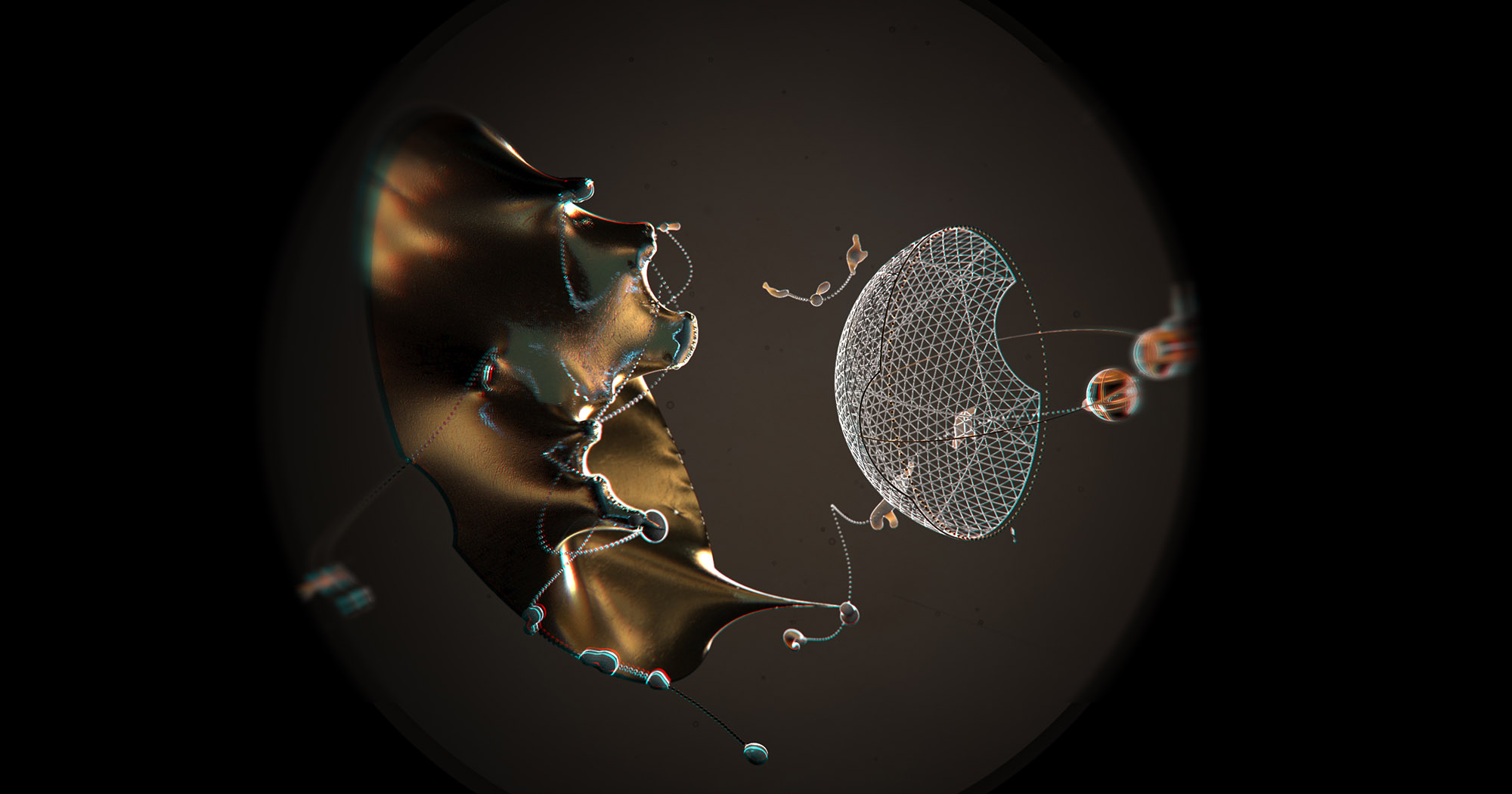 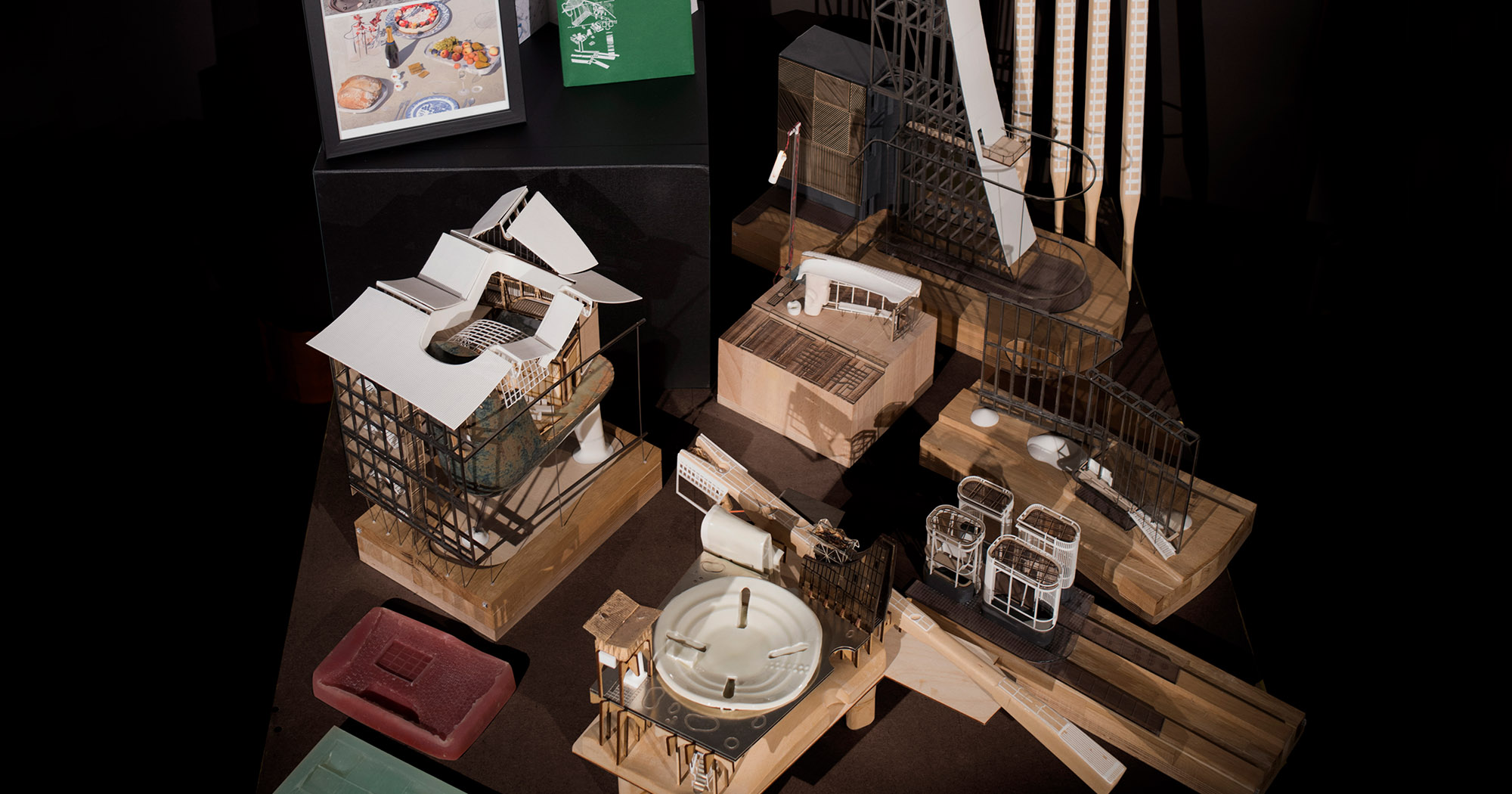